I remember when I got my driver's licence in 1991 and gas prices were in the 30 cents/litre range.  Many seem to think that current gas prices is a front-page news story even though the prospect of peak oil and future sky-rocketting gas prices has been talked about since the 1970s.

The photos below suggest why living in dense transit nodes makes increasingly more sense.  It should come as no surprise to anyone that reads a newspaper even as little as once a month that this is the way the future will be in terms of housing in Metro Vancouver. 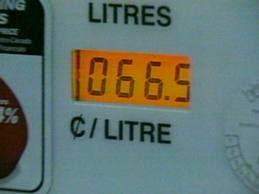 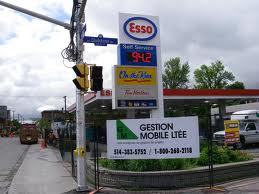 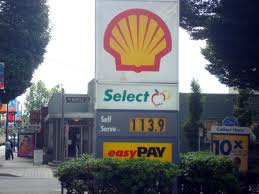 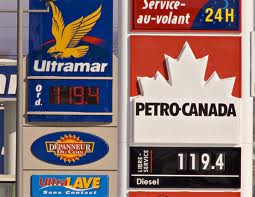 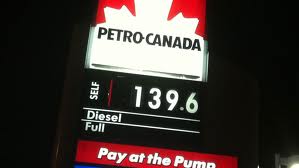 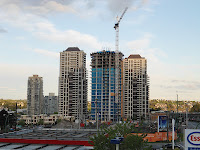 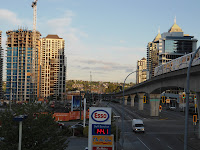 Posted by Brentwood Station at 9:14 AM