The scene around Brentwood Mall on the last day of 2014. 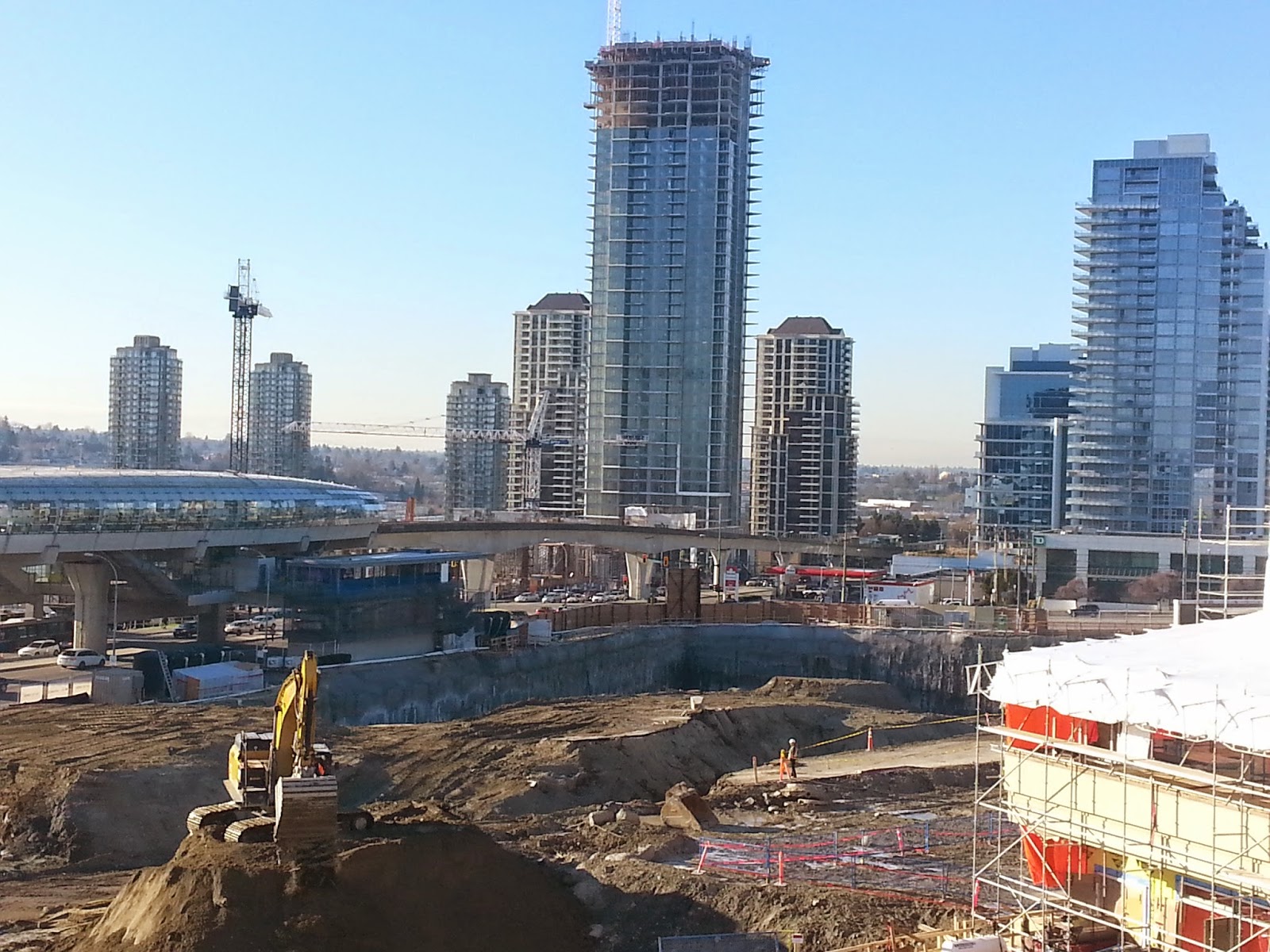 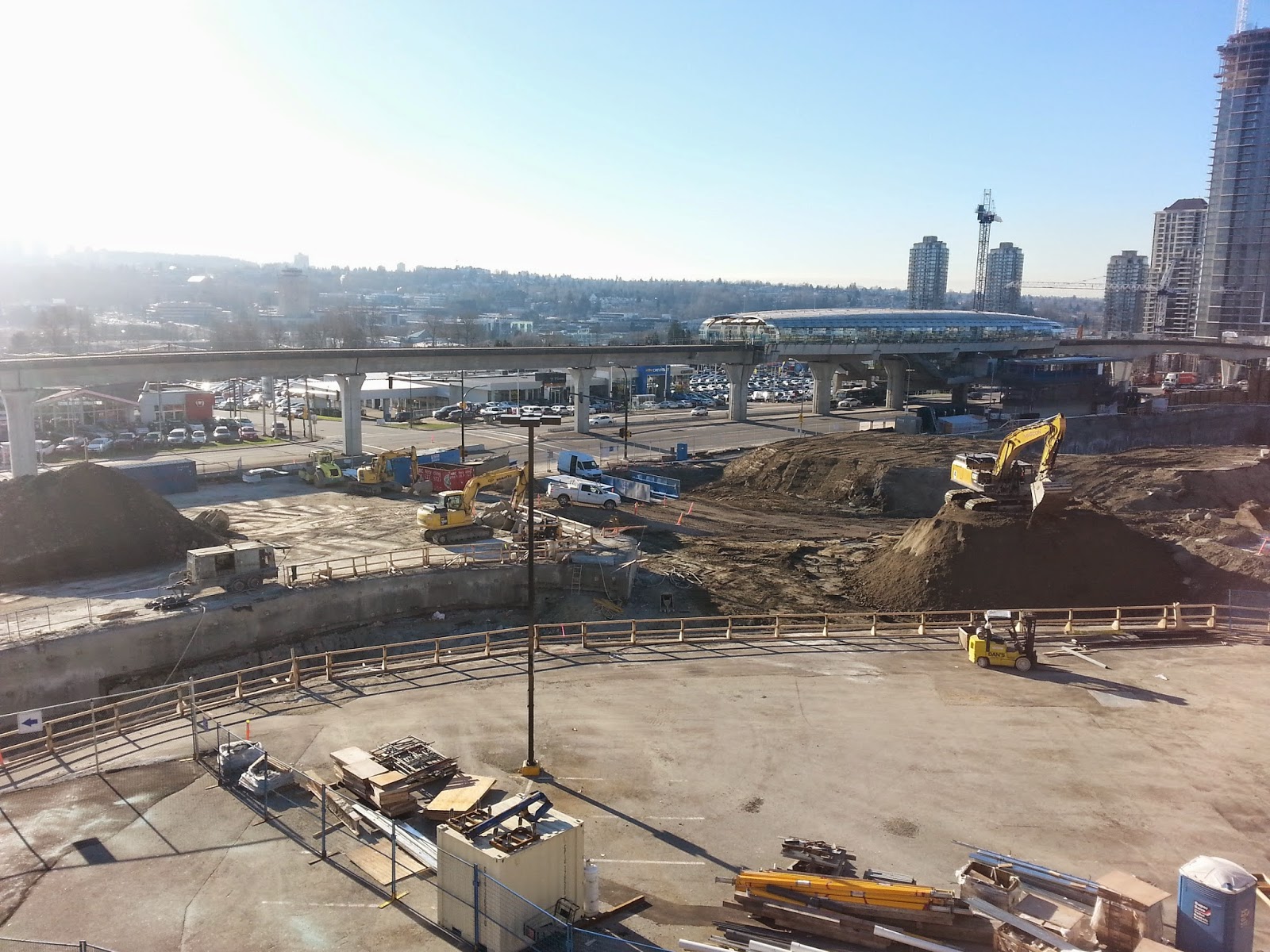 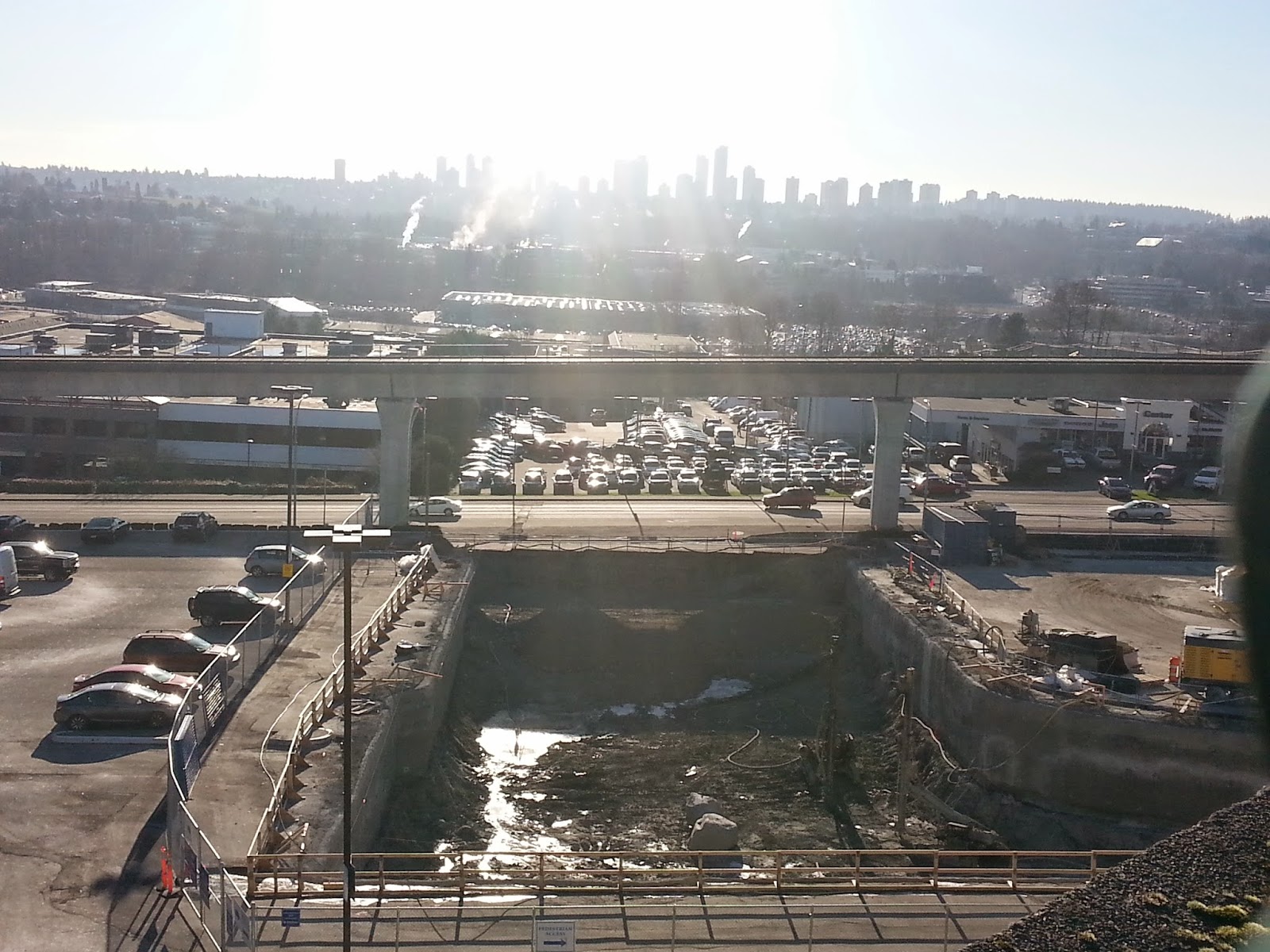 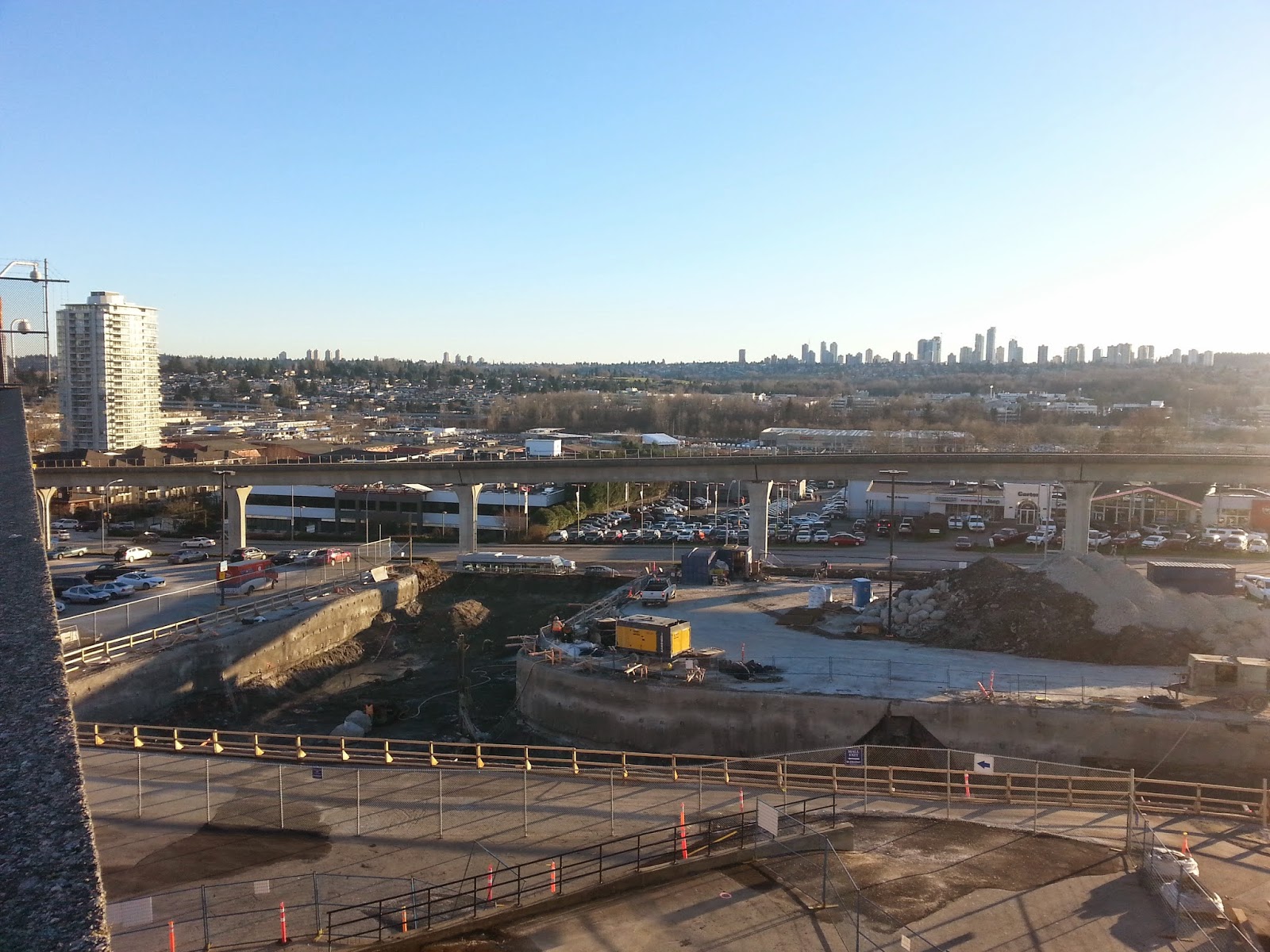 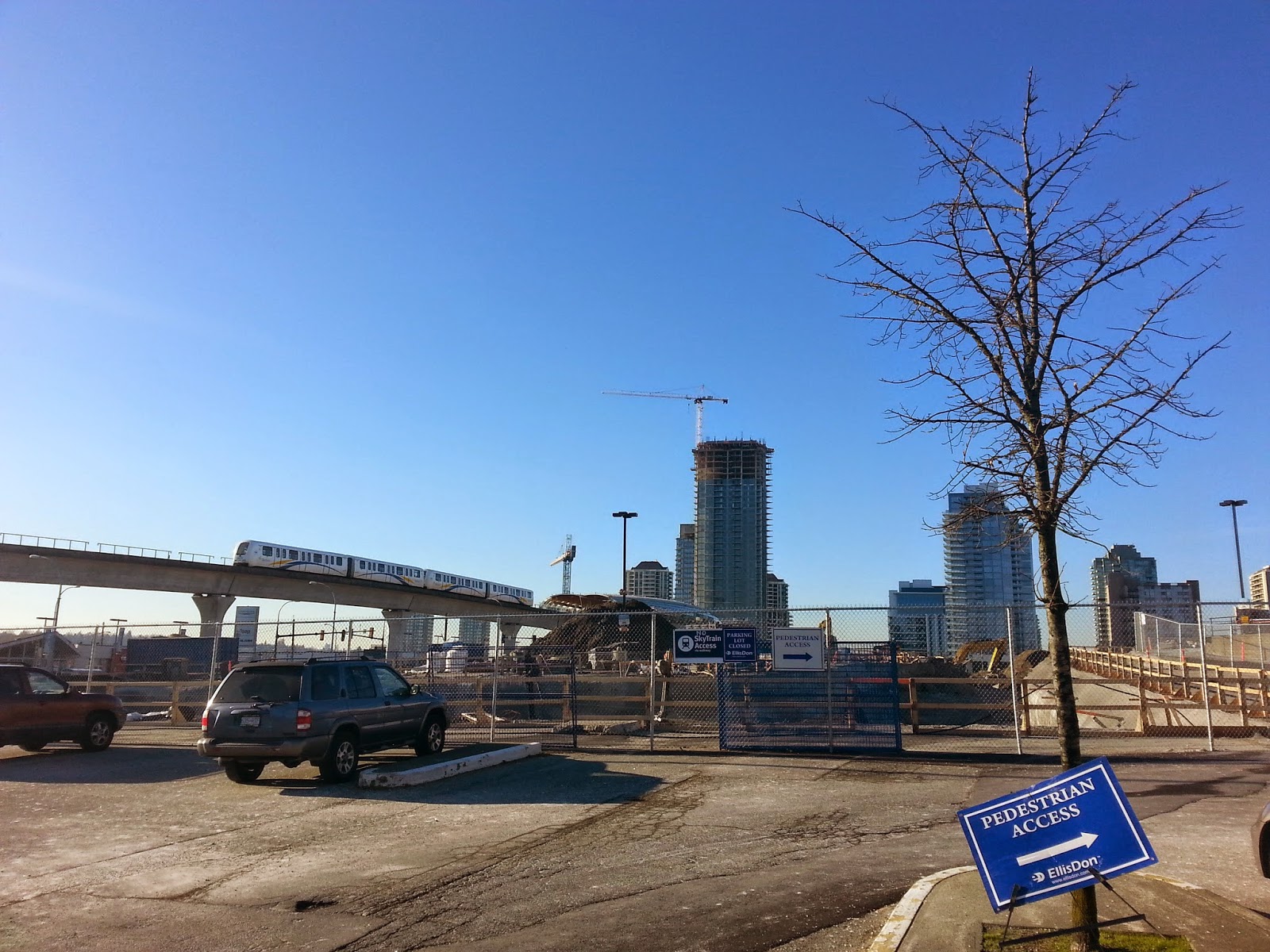 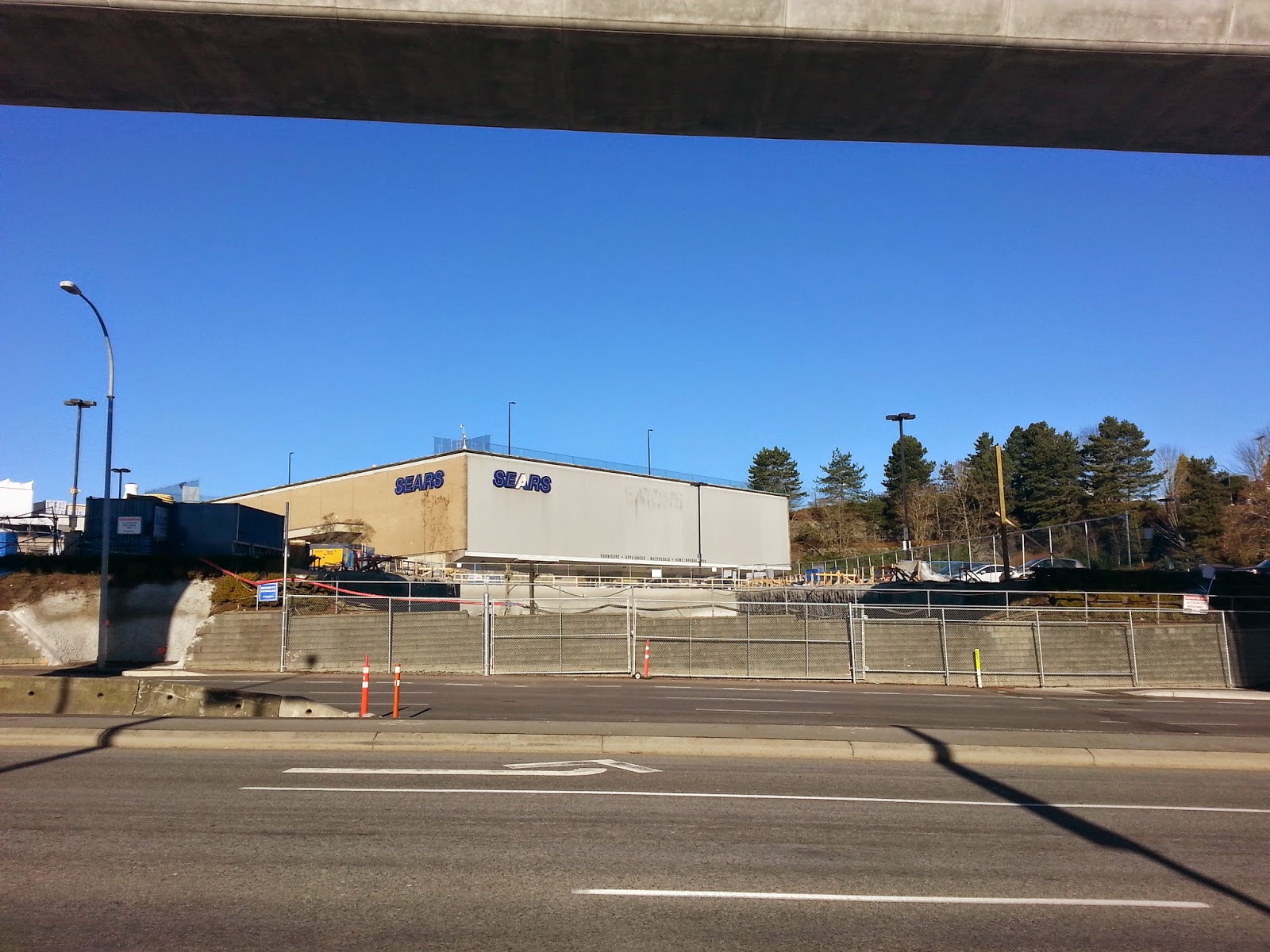 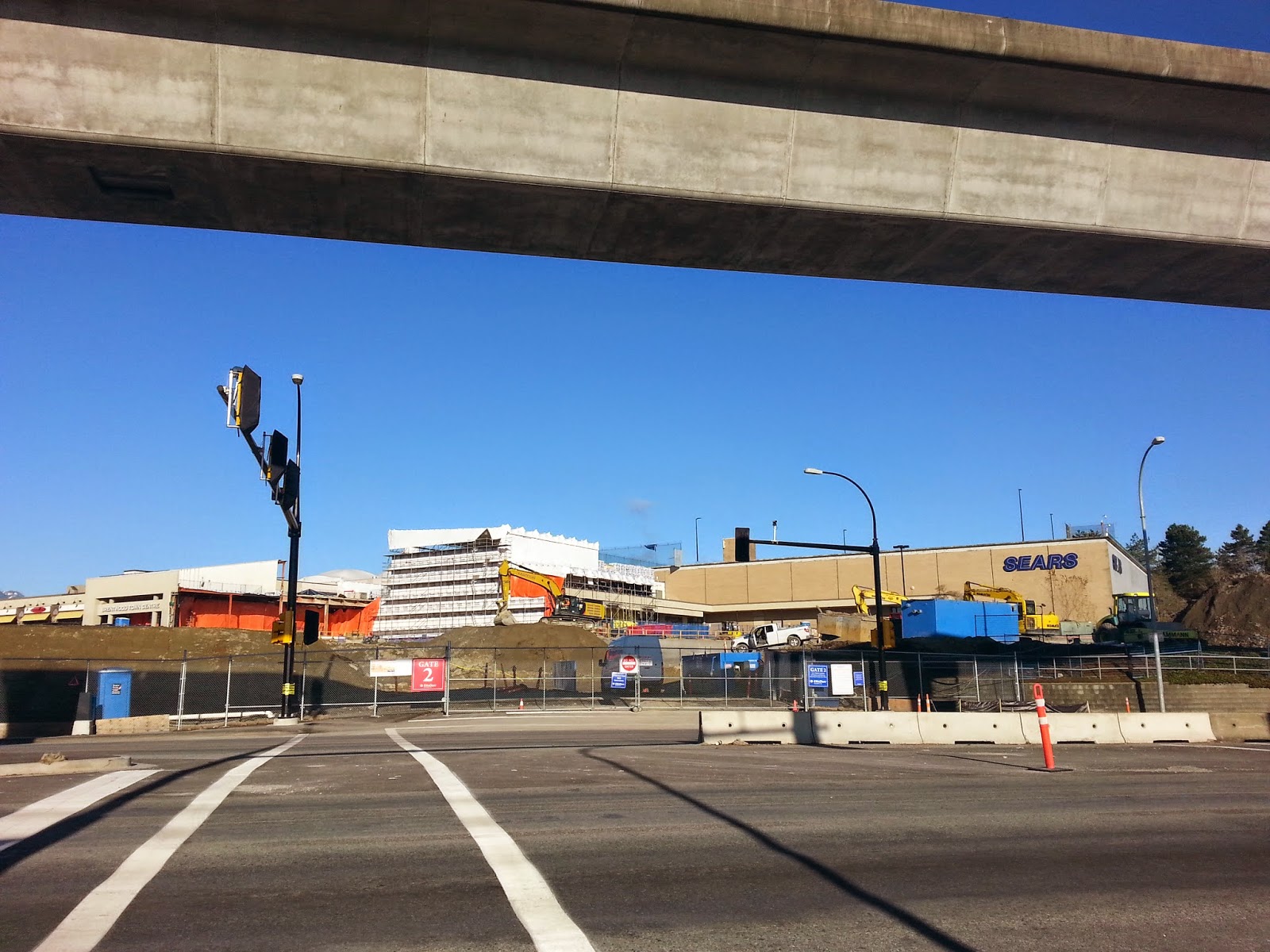 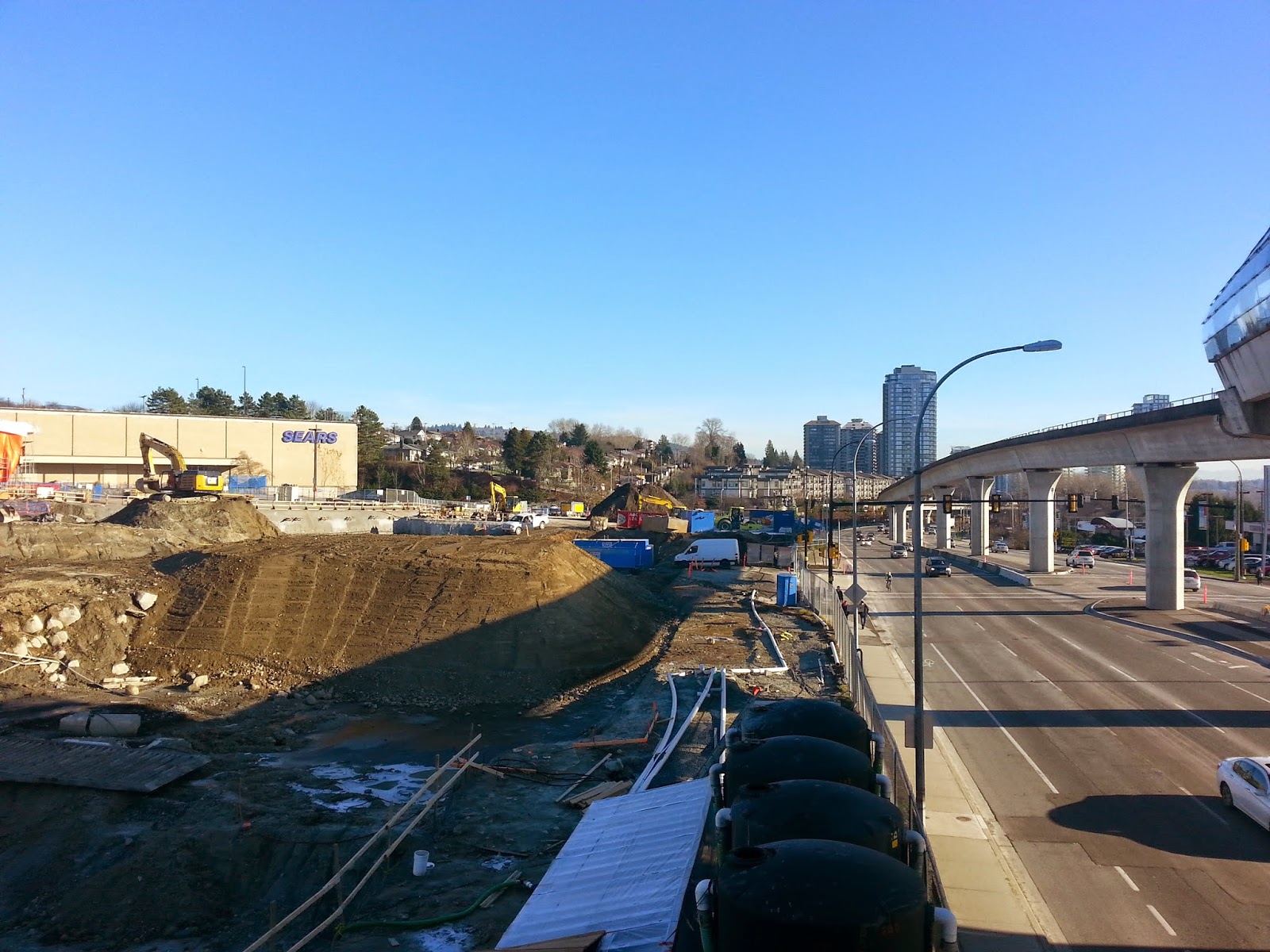 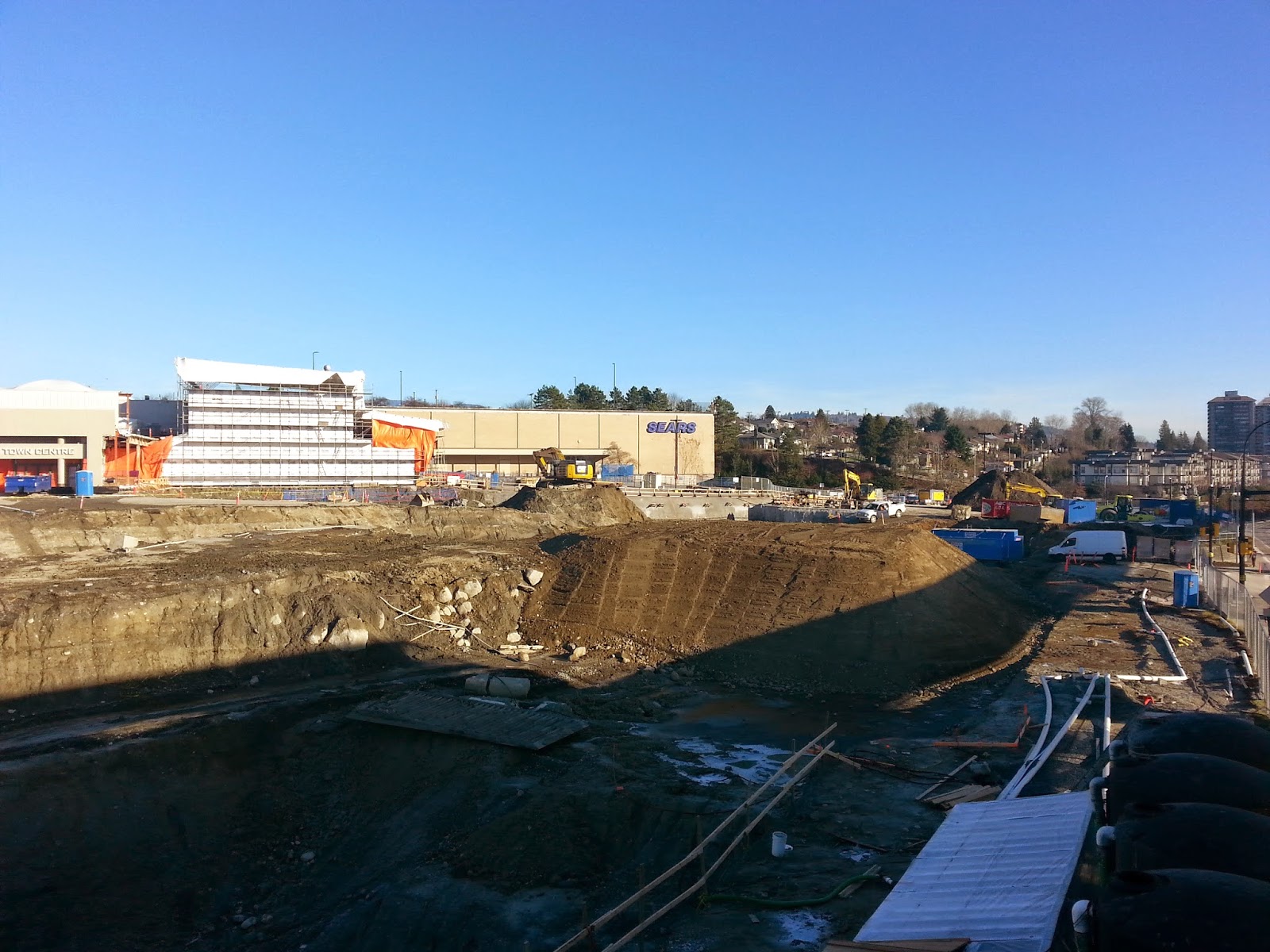 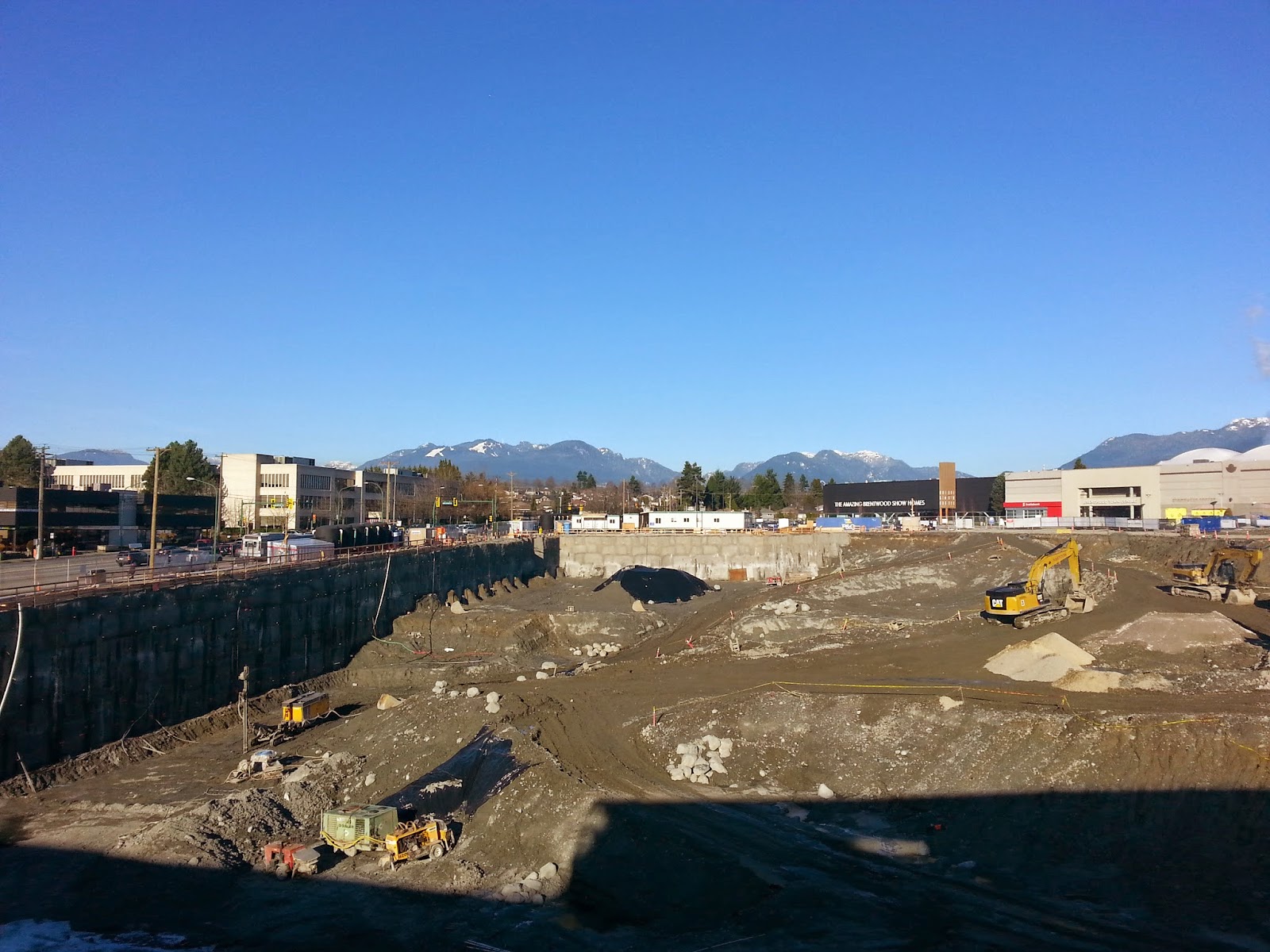 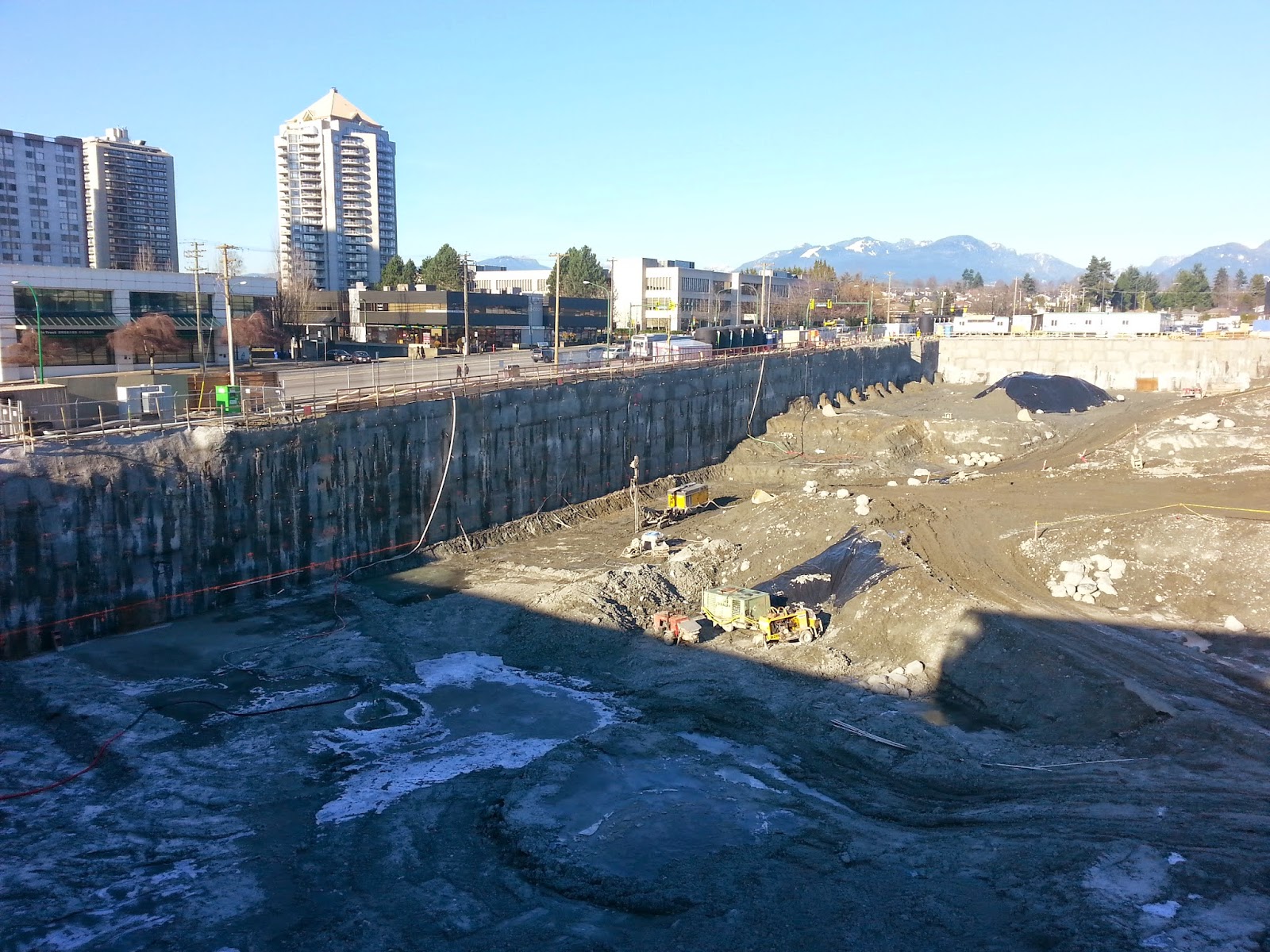 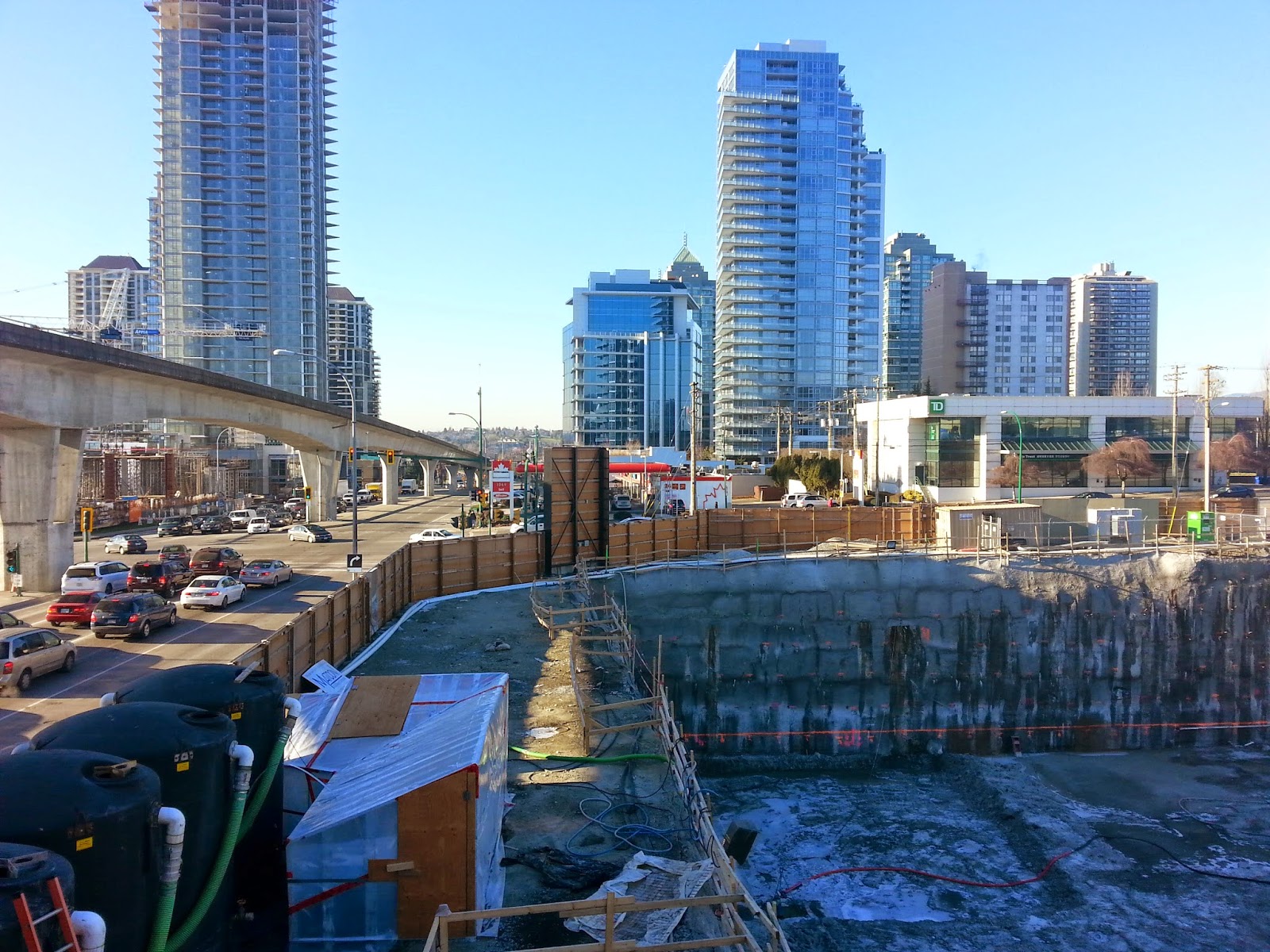 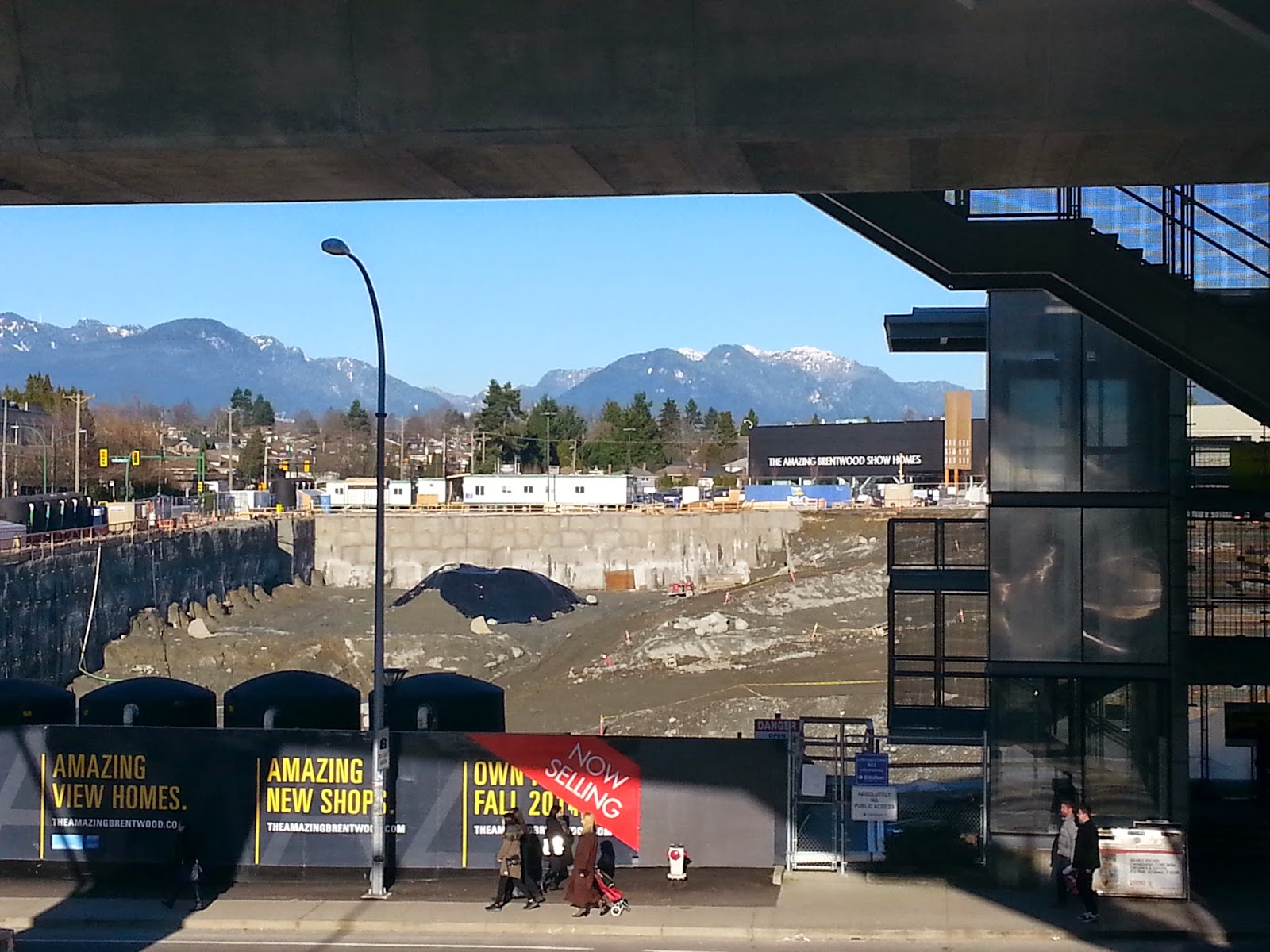 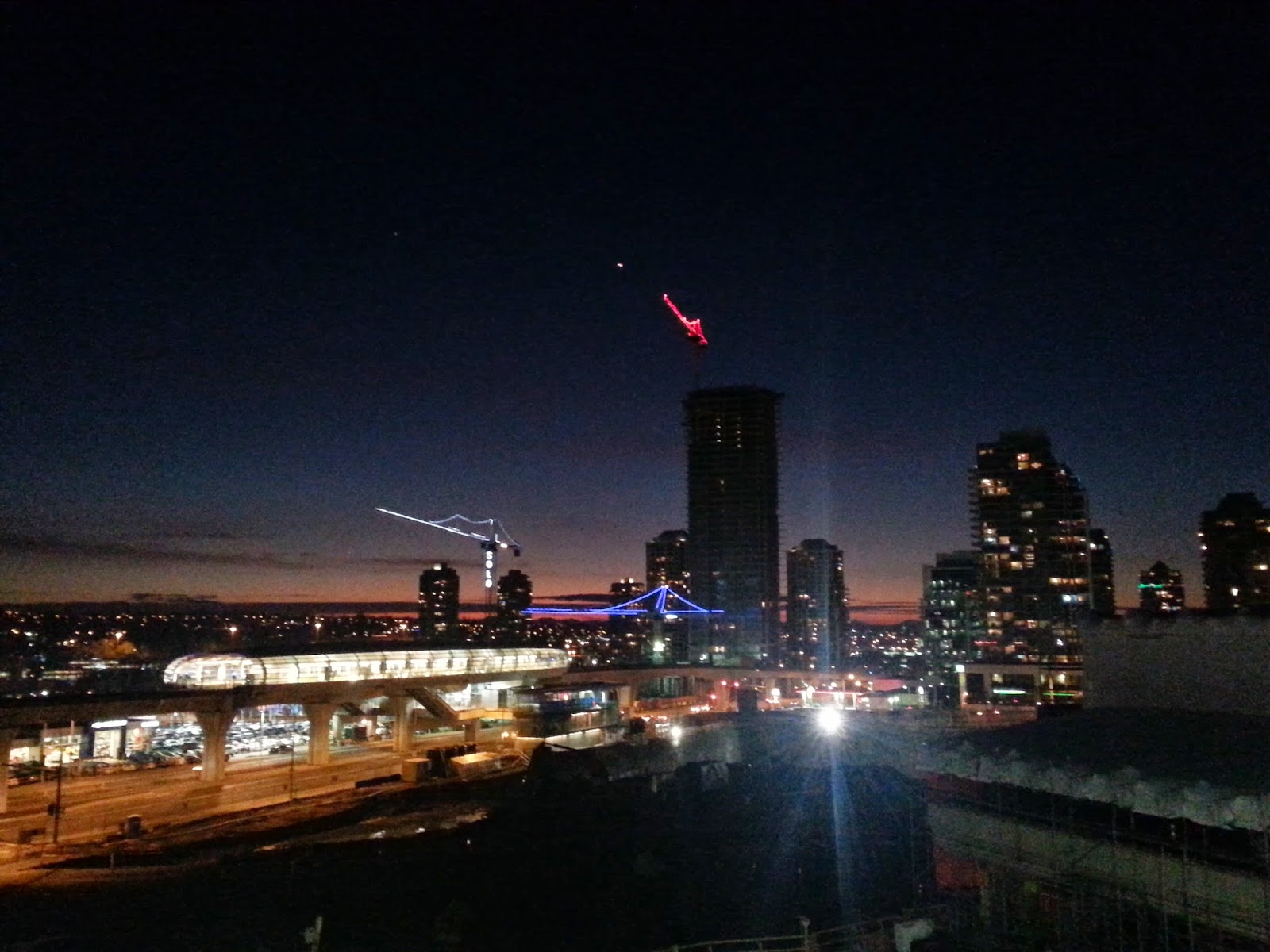 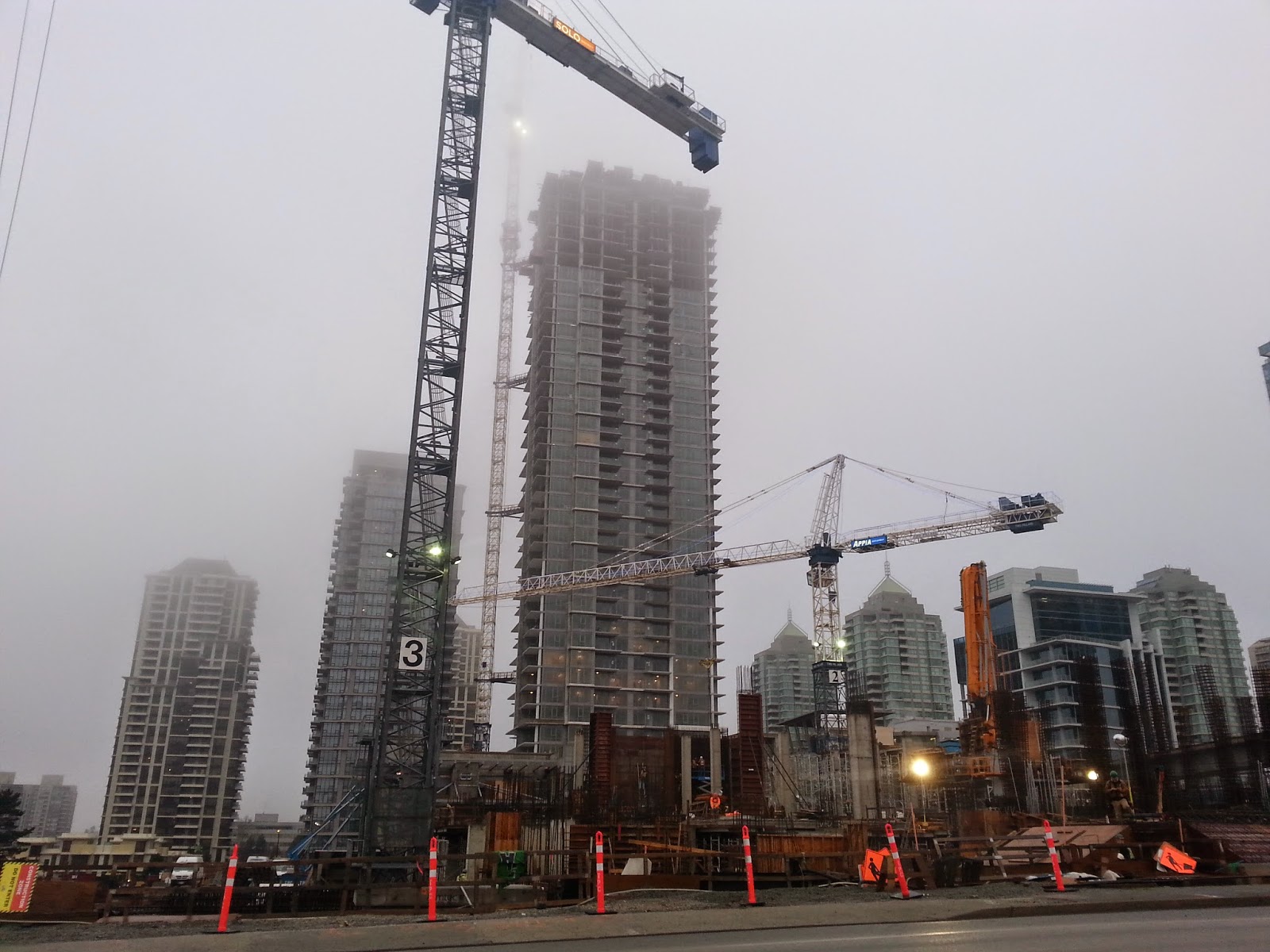 Posted by Brentwood Station at 1:45 PM No comments: