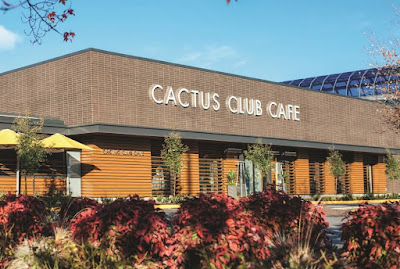 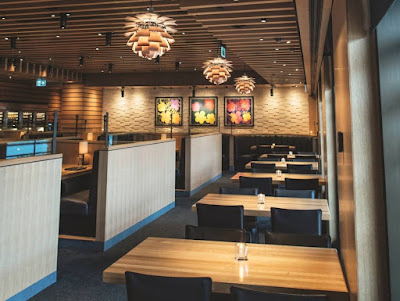 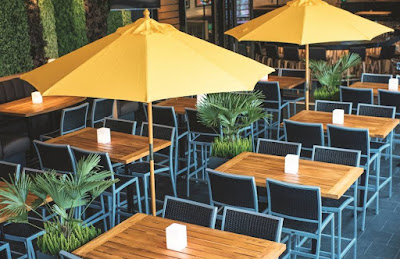 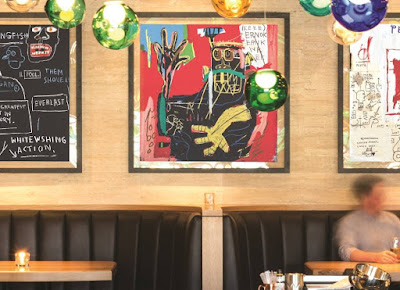 Forthcoming potential projects will include Metrotown and Brentwood locations in Burnaby, although details are not yet available.
The restaurant opened its first location in North Vancouver in 1988, and now has several locations in B.C. and Alberta, as well as one in Saskatoon, Saskatchewan, and another in Toronto, Ontario.
Posted by Brentwood Station at 11:40 AM No comments: