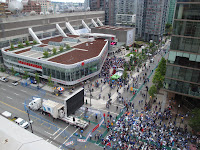 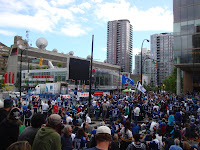 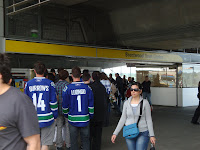 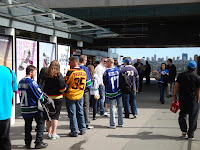 Unfortunately (or fortunately depending on how you see it) we have to wait until game 7 on Wednesday to see if the Canucks can win the Stanley Cup for the first time ever.  The anxiety continues...
Posted by Brentwood Station at 10:19 PM