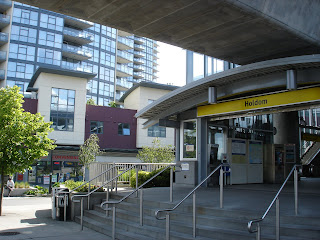 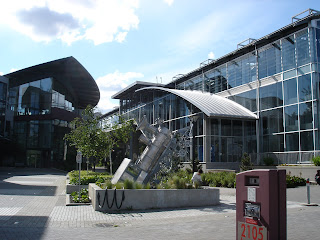 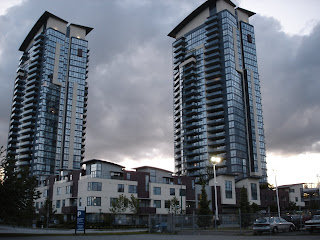 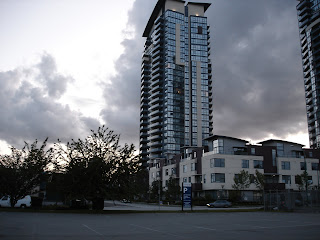 Posted by Brentwood Station at 8:02 AM