The rumours have been relatively numerous lately.  When I recently heard rumours that Menchies is getting into the Brentwood Mall Redevelopment (BMR), it felt like significant information due to the lack of any information regarding possible new commercial tenants there.  Now I am hearing from multiple sources that T&T Supermarket is looking at a new location in the BMR.  A niche store like T&T would definitely be a welcome addition to Brentwood.

Currently, the nearest T&T Supermarket locations are at Renfrew and 1st Ave and at Metrotown. 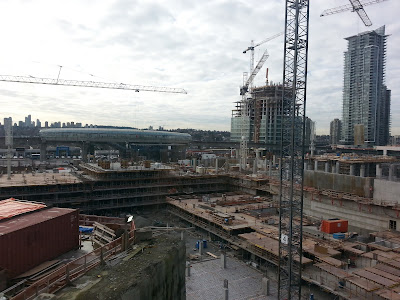 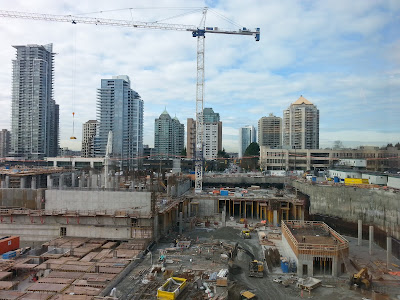 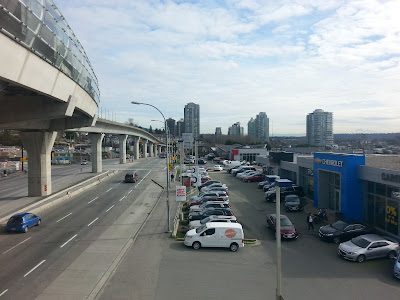 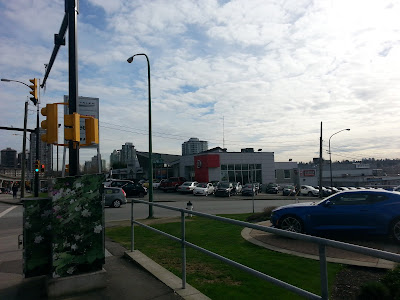 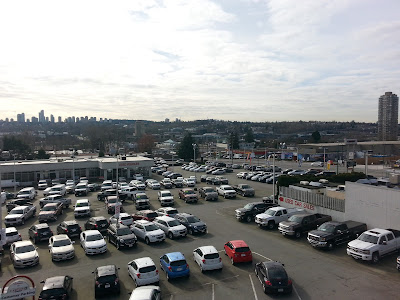 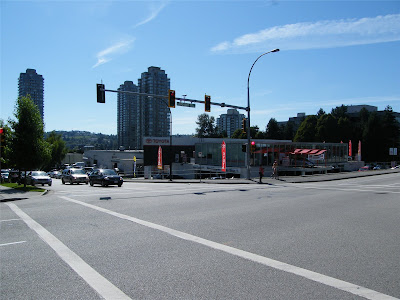 A rumour is swirling around the neighbourhood that frozen yogurt chain, Menchies will be opening in the new Brentwood Mall.  Another option for dessert?  Sounds good to me! 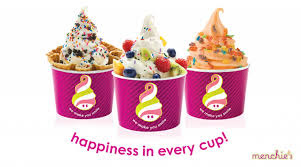